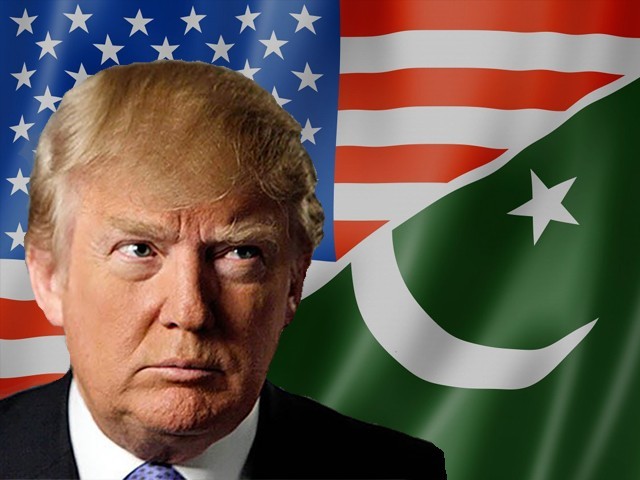 Javed Miandad has been running his mouth wild on Shahid Afridi, a.k.a Lala. Now, Lala has had quite the verbal spat with Miandad. But Javed don’t give no fucks and has hit back with support from the Orange Potato, Donald Trump. Just like his batting prowess, Javed Miandad is really good with his tongue. When not offered to eat mutton biryani by in-house mutton biryani aficionado Inzamam Ul-Haq, Javed made Inzi run the entire ground in circles, when he was the coach of the Pak cricket team.
During his stint with the Pakistan Cricket team as Coach, Javed Miandad was known for his strict nature and use of abusive language to motivate his players, quite like Donald Trump does to get voters to vote for him. Here’s Video proof of Miandad’s coaching techniques and tongue-wagging.

After Dawood Ibrahim, Javed Miandad has now rallied his support for Doanld Trump to become the next president of the United States of America. This is a result of a twitter altercation between Javed and Hilarious Clittoris a.k.a Hilary Clinton. Javed asked for her number for a one night stand and she had declined the offer. This pissed off the pashtoon and has started rallying for Donald Trump.