Virat Kohli has been in terrific form of late. And by of-late I mean, since he was born. Some low-life wanna be writer has written a book on Anushka Sharma’s boyfriend and it has been released today. The book is titled “DRIVEN” and is an Auto-Biography. So by all means, we can bet that this book is about cars, bikes and driving.

As an AUTO-biography we asked Virat why there was no mention of Autorikshaws in the book. To which he gave our boy in-house Rowdy Cricket journalist Maganlal Chikkiwala a death-stare. As the title speaks for itself, the content of the book is very “Driven”. Expect lots of information and knowledge about Cars, Tires, Bikes, Motorcycles SUV’s, sports-cars and much more.

We wonder why Virat invited former cricketers to launch his book, and what connection Virat has with being on the book cover. If the book is about Driving, what does Virat have to do on the front cover of it? Sehwag, Kapil Dev, Kavi Shastri, Anil Kumble and many more were present for the launch of this book.

We’re still unsure what the book  has to do with Cricket, but oh well, they can do whatever they want to do man. Lets hope I get some important information from the book about buying my next car. 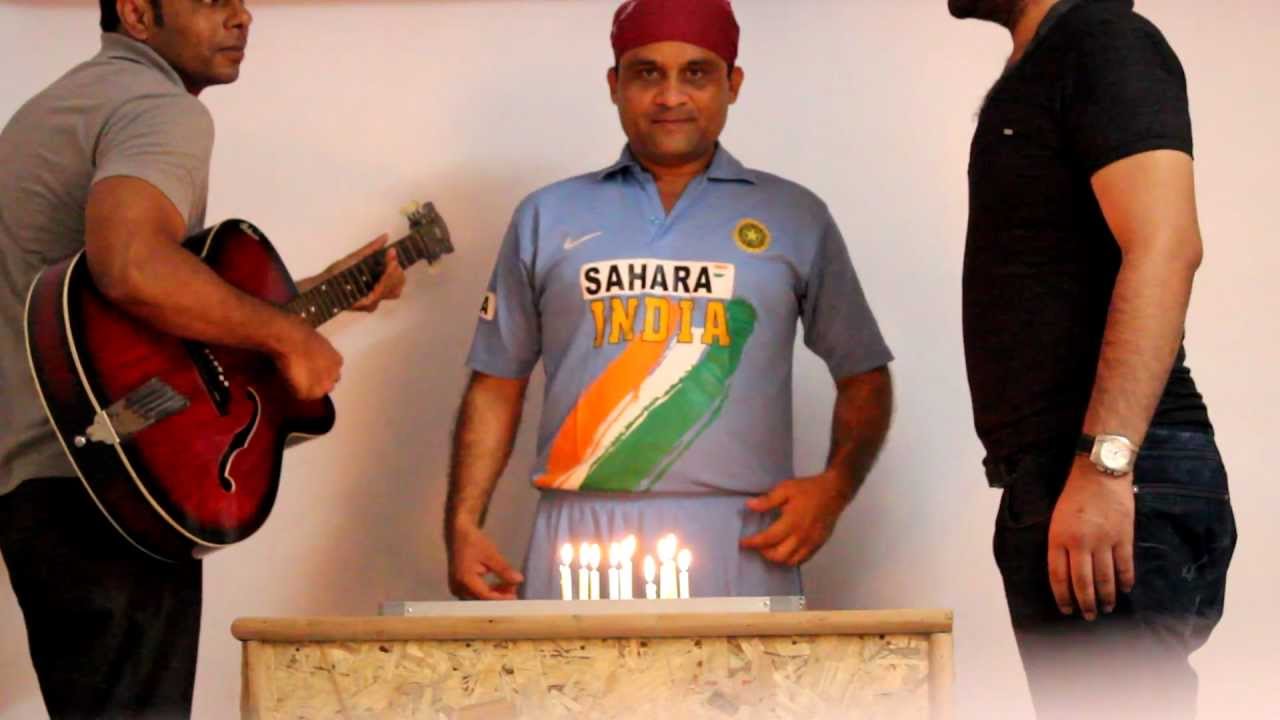 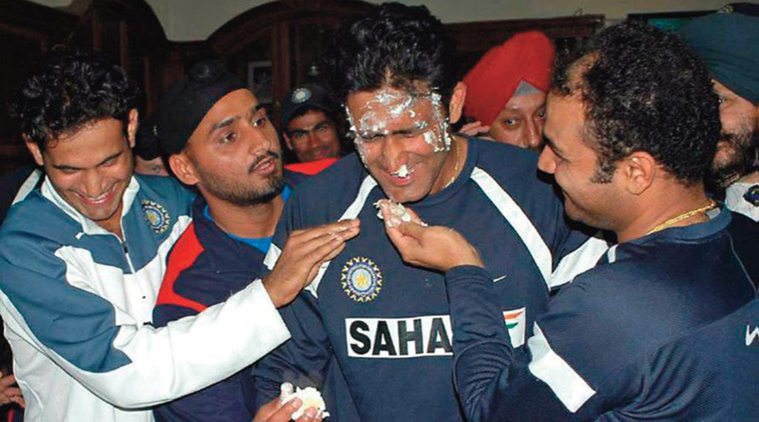 October 17, 2016 marks Anil Kumble’s 46th birthday. Anil Kumble, the current head coach of India has had an illustrious career as a spin bowler. Kumble is a humble man, and loved by all cricketers he played with, except my grandfather, who never played with him, but hated him. While the world lovingly calls Kumble, Jumbo, my grandpa referred to Anil as The Hunchback of Notre dame.

The players and support staff of the Indian Cricket Team celebrated Jumbo’s birthday by ordering a Jumbo birthday cake for him. Our main man, Rowdy Cricket journalist Maganlal Chikkiwala has exclusive information, that the cake for Jumbo weighed 18pounds. Nobody knew where the cake came from but they found it at the hotel room that Kumble was staying in. Kumble, like a hungry jackal pounced on the cake and gobbled it up in a matter of seconds. His friends and family couldn’t even smear enough cake on Kumble, thus rendering Kumble’s birthday party a huge flop. Smearing of the cake is now a ritual and if not performed, the birthday party is considered a flop. To make sure your birthday party is a hit, smear the cake on your face.

Kumble has had memorable birthday parties before, like in this picture.

Where former Indian players didn’t allow him to eat the cake.

Now that the cake has been devoured by Anil, he has had quite a rough birthday. Since, the cake touched his stomach, Kumble has been feeling uneasy and has spend most of his time in the bathroom sending poop selfies to his close friends. Apparently, the cake was infused with Jamaal Gota, the famous Indian Laxative. Doctors have been informed but weren’t able to look after Kumble because of him being locked in the toilet all day. But our best guess is, Kumble has had a hit of the Dysentery or as they’re known in my household – Loose Motions. Indian batsman Rohit Sharma is missing from the team hotel in Dharamsala, HCPA Stadium, where team India is scheduled to play their first ODI against New Zealand, tomorrow. OCTOBER 16, 2016.

The news of Rohit missing came out soon after he didn’t show up at team practice in the morning. His Mumbai team mate Ajinkya Rahane came out shouting “Rohit Palala … Rohit Palalala”. Anil Kumble, the Indian Coach enquired what he meant by ‘palala’ and Rahane replied “Rohit Bhaag gaya, Rohit Bhaag gaya”.

This news was confirmed by Ajay Jadeja’s son, Ravindra Jadeja who tweeted the following picture. Ajay Jadeja has once again denied any connection to Ravindra Jadeja however, he expressed his state of shock, after learning that Rohit is lost.

Ritika Sajdeh, Rohit’s wife told local authorities that Rohit went to shoot some pictures with his new vintage Panasonic phone. He is scared of heights and going into the wild mountains of the Himalayas, was quite an adventurous task for Rohit to take up. It seems more likely, that Rohit Sharma is wandering around in the bushes somewhere in Dharamsala. Or could have had some wild weed and must be stoned in a corner.

We’ll have to wait and watch if Rohit opens the batting in the game against New Zealand tomorrow.